Supporting the Arts, Culture and Sport in the Pandemic 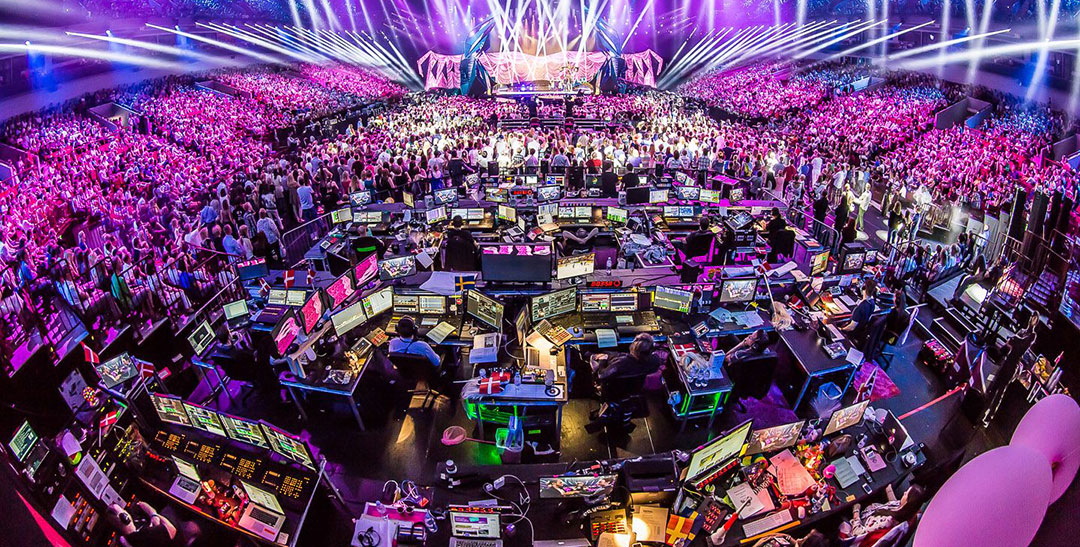 New year, new lockdown and for those of us in the events sector, it continues to be a stretch to recreate the excitement, immersion and inspiration of the live event experience in the virtual space.

FIX8Group very much ‘grew up’ helping to deliver amazing live cultural experiences, including:

There’s no doubt that adapting cultural experiences that have traditionally been in-person and providing a virtual experience that is at all comparable is a real challenge. Fortunately we love a challenge and in the last year we’ve invested heavily in amazing technologies and infrastructure which help close the gap between live events and virtual ones.

However we can’t ignore our previous clients and colleagues in the arts, music and culture space who are experiencing significant challenges of their own. Below you’ll find just a handful of the terrific campaigns that have been set up to support culture professionals during these testing times:

#SaveOurVenues - Launched by the Music Venue Trust to help protect venues currently at the risk of closure due to COVID-19.

#WeMakeEvents - Started by the Professional Lighting and Sound Association and several other trade associations, to protect the live events industry and providing support for those affected by the pandemic.

The Show Must Go On - The Theatre Support Fund created this campaign in support of theatre workers charity Acting For Others, among others.

Let Us Dance - A petition urging the government to extend support to nightclubs, dance music events and festivals.

We can’t wait until we can all get together again at amazing live events but in the meantime, we’ll be here, serving your culture up virtually for now! 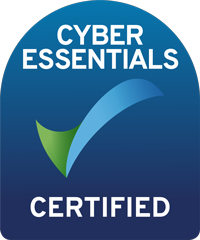